The Nigeria Police have reacted to the arrest of social crusader and human rights activist, Prince Deji Adeyanju and other protesters in Abuja.

Adeyanju who was arrested Wednesday morning alongside Daniel Abobama and Boma Williams was later taken to the FCT command of the Criminal Investigation Department (CID), for onward arraignment in court.

In an official statement by the Force Public Relations Officer (FPRO), DCP Jimoh Moshood, the Police is accusing Adeyanju and his group of protesters of Criminal Conspiracy, Joint Act, defamation of character, public nuisance and sundry offences.

“Deji Adeyanju, Daniel Abobama and Boma Williams contravene the law and were arrested for Criminal Conspiracy, Joint Act, defamation of character, public nuisance, disobedience to order duly promulgated by public servant, disturbance of public peace, inciting public disturbance, threat to public security and safety, criminal defamatory and derogatory conduct against constituent authority and breach of law and order under sections 96, 113, 114, 152, 183 and 391 of Penal Code law”, the statement reads in part.

Moshood said those arrested shall be arraigned in court in Abuja for prosecution while justifying that their arrest was done in line with the provisions of the law.

He said, “Deji Adeyanju, Daniel Abobama and Boma Williams were arrested by the Police within the powers provided under the constitution, Police Act and Regulations, the Penal Code Law and Procedures to prevent crime and ensure the safety of all Nigerians”.

The police authority, however, acknowledged the fundamental rights of every individual as enshrined in the Nigerian constitution but said such rights must be exercised in such a way not to infringe on others’ rights.

“The Nigeria Police Force is not unaware of the rights of every Nigerian to freedom of expression, peaceful assembly and association, and freedom of movement as essentials of Democracy provided for by the 1999 constitution, Federal Republic of Nigeria as amended particularly sections 38, 39, 40 and 41.

“However, these rights must be observed with decorum, in good faith and without violating the rights of other millions of Nigerians to free movement and access to safety and security across the Country.

“The Constitutional rights of every Nigerian as stated in first paragraph above i.e Sections 38, 39, 40 and 41, these rights are not absolute as section 45 of the same Constitution provides for derogations to these rights,” the FPRO added.

The Police Spokesman tendered collections from various Facebook posts of Adeyanju and placards with various inscriptions, as exhibits, saying they were “capable of inciting public disturbance, threat to public security and safety”. 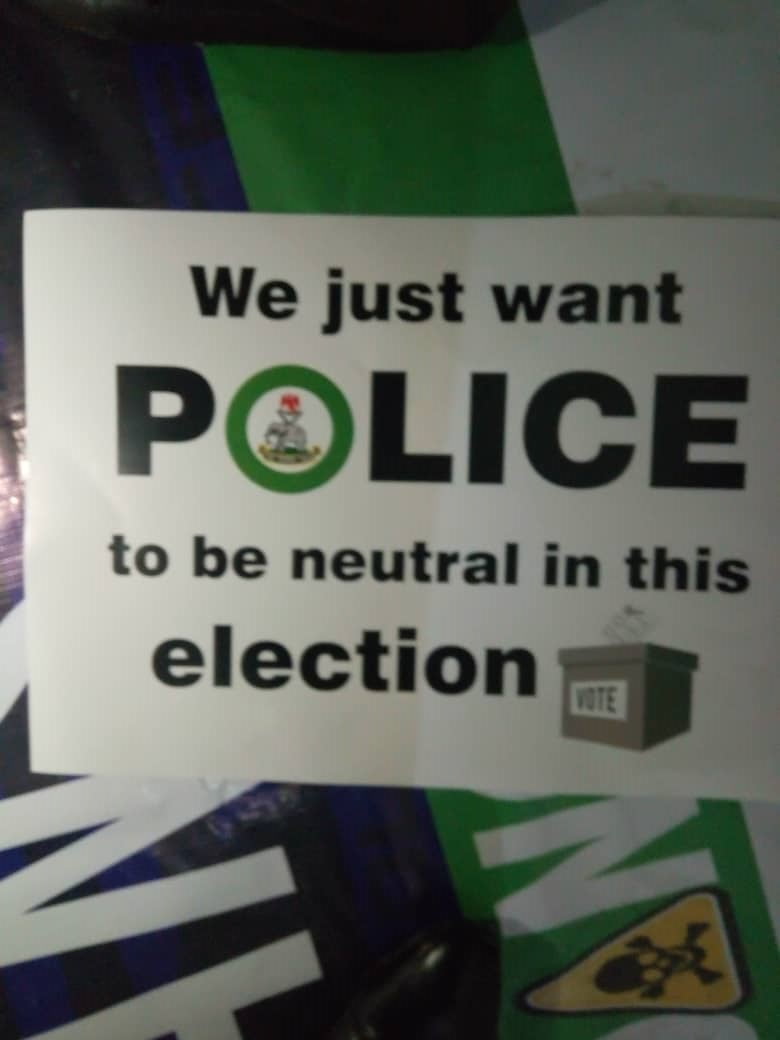 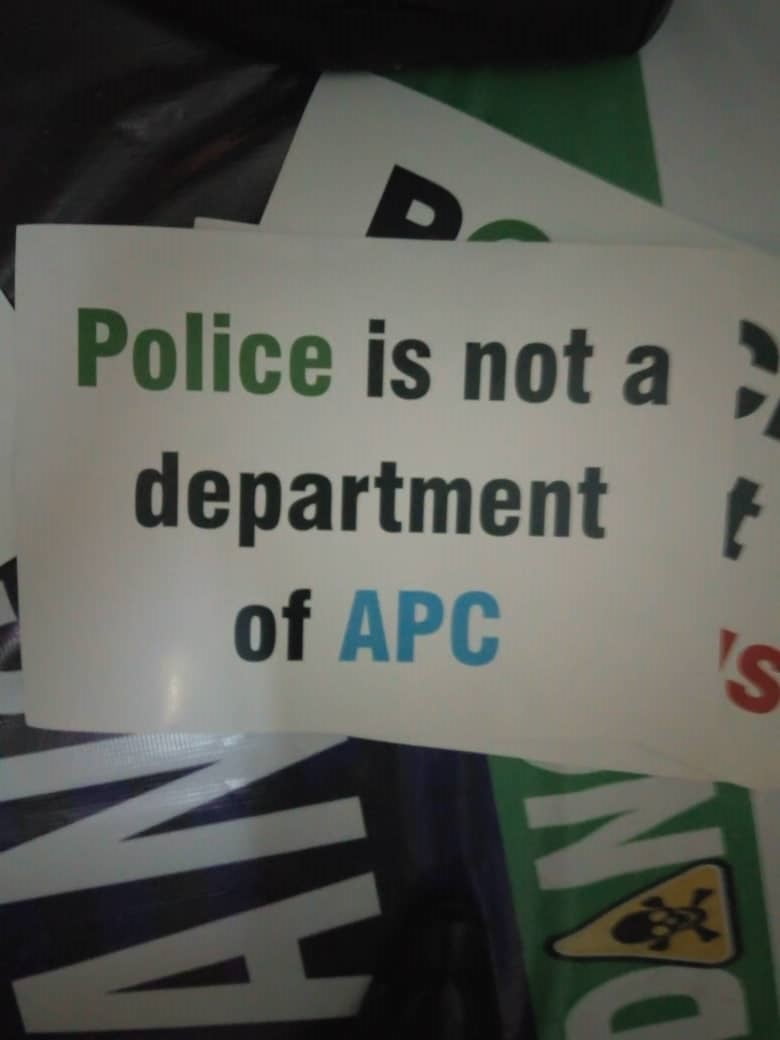 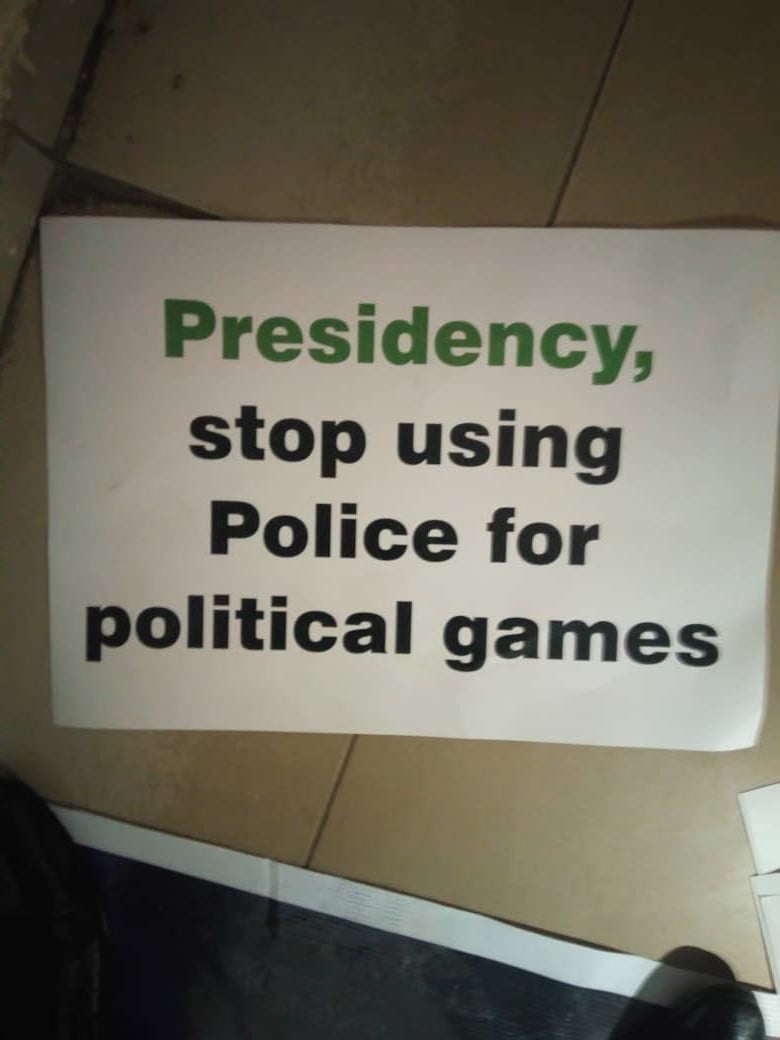 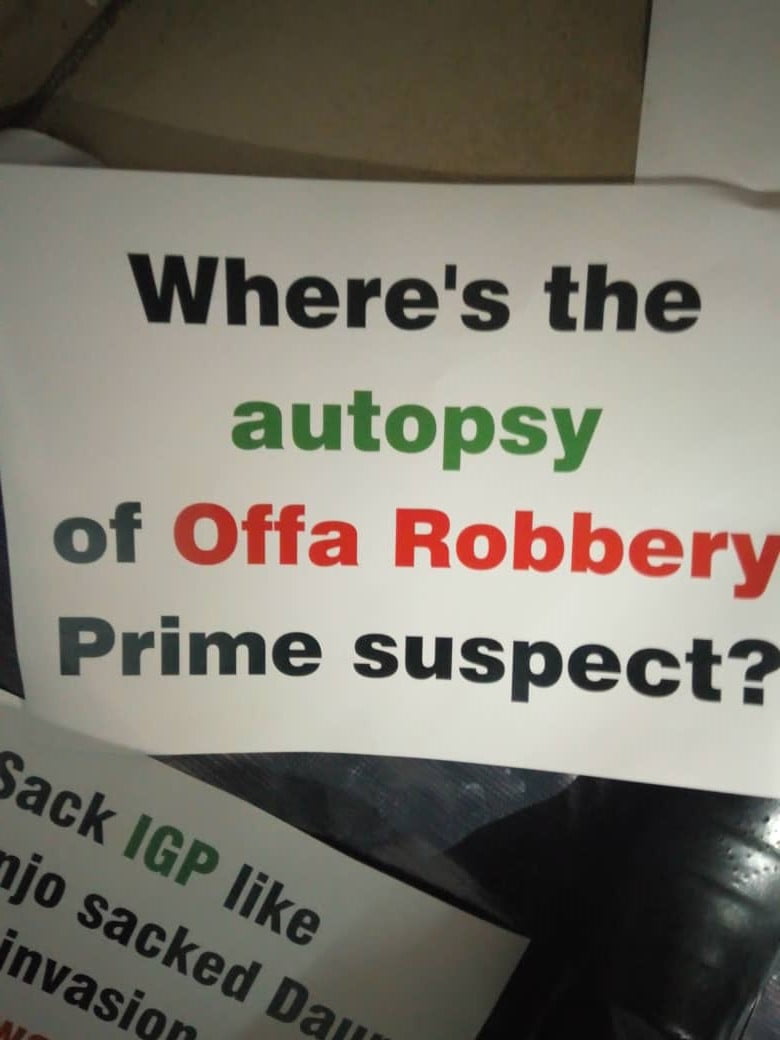 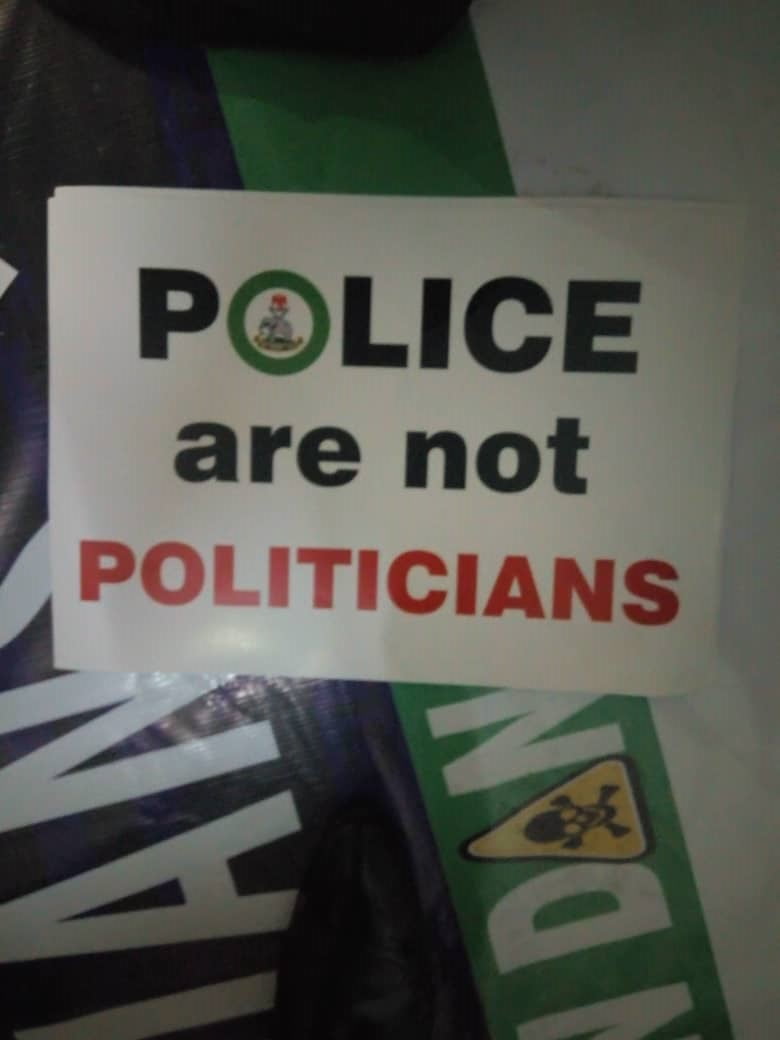 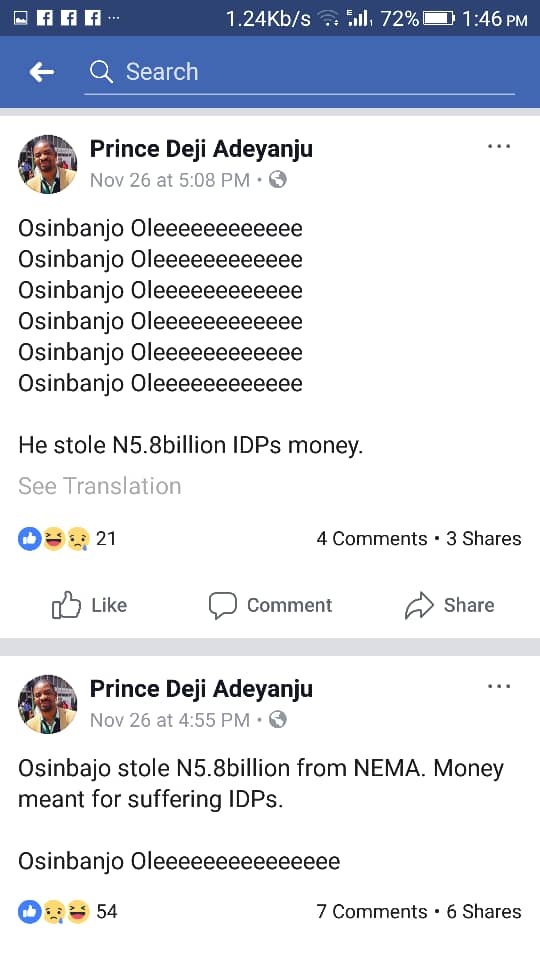 The Peoples Democratic Party, PDP, on Thursday said the National Chairman of the All Progressives Congress, APC, Adams Oshiomhole, “misfired in his attempt to lampoon Taraba State Governor, Darius Ishaku, as his claim of absentee leader best suits President Muhammadu Buhari,” and not the governor. PDP made the remark while reacting to Oshiomhole’s comment that APC […]

Smart Adeyemi, a former senator representing Kogi west, will slug it out with Dino Melaye, incumbent lawmaker representing the constituency, in next year’s elections. Adeyemi is the All Progressives Congress (APC) candidate, while Melaye will fly the flag of the Peoples Democratic Party (PDP). In 2015, the reverse was the case, as Melaye was of the […]

Anambra State governor, Chief Willie Obiano has appointed Mrs Ify Obinabo, a female journalist with the state owned media outfit, Anambra Broadcasting Service, ABS, as the caretaker chairman of Orumba North local government area. Mrs Obinabo was first appointed Special Assistant to the governor on Agriculture, before she was elevated as council boss. The journalist, who […]