A Nigerian social media user identified as @uncleajala on Twitter, has sparked a debate on the platform after coming out to state that indigenous rapper Olamide played a significant role in Phyno’s rise to fame. 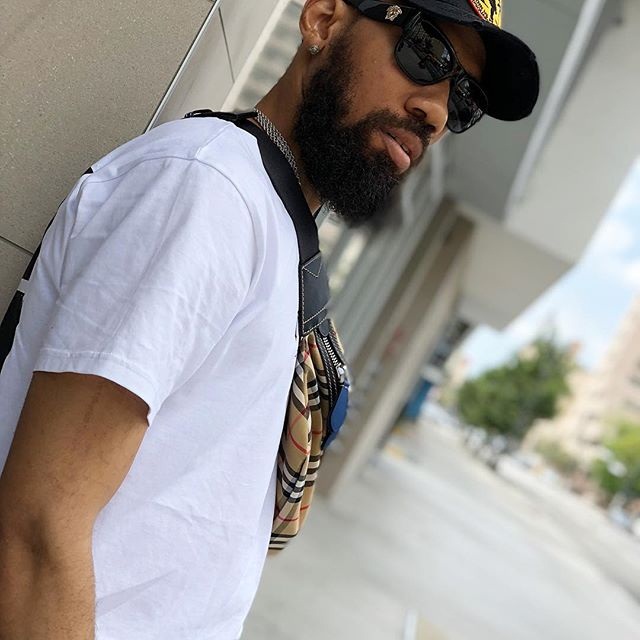 Ajala had urged music lovers to learn to appreciate Olamide for everything he has done in the music industry. He listed artistes like Lil Kesh, Naira Marley, Chinko Ekun, Fireboy DML alongside his colleague Phyno, who all owe their success to the rapper. 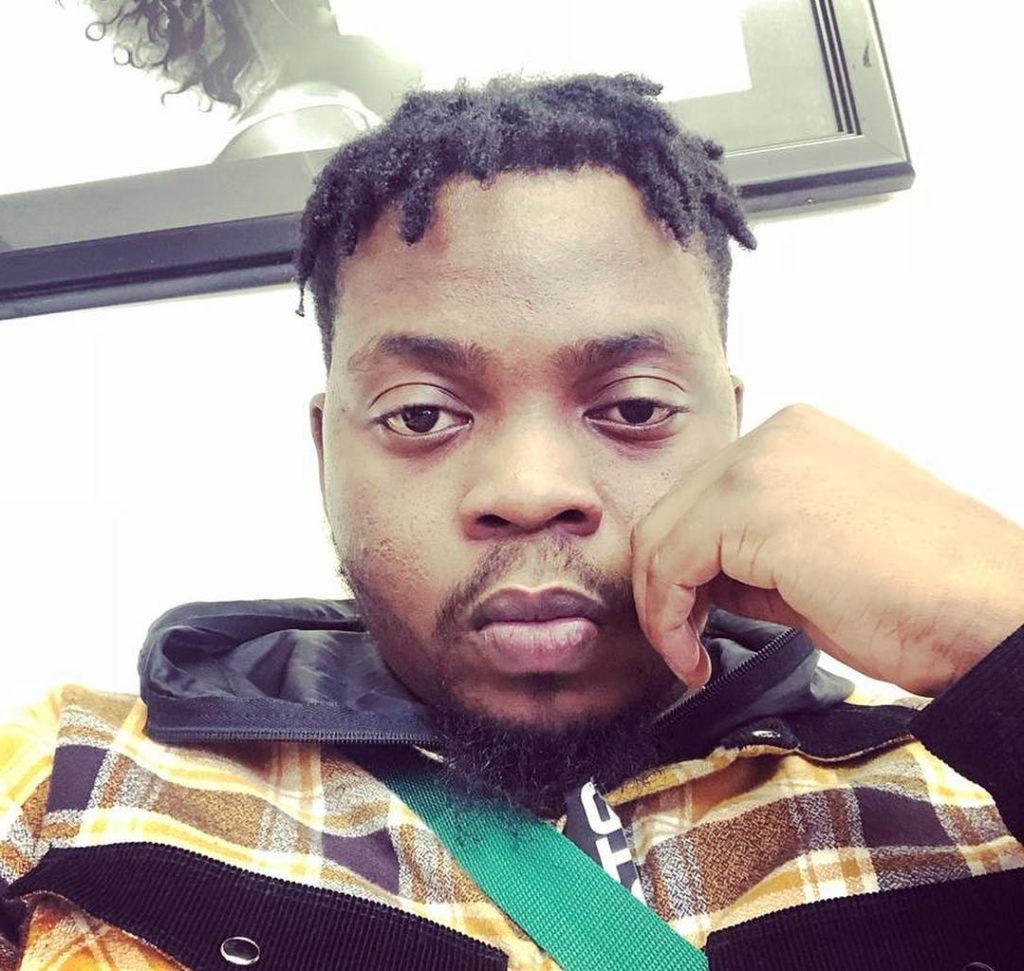 Some eye-popping photos from the glamorous wedding of daughter of billionaire businessman in Anambra, who got married into a billionaire family, have emerged online . Multi-billionaire business man, philanthropist and the founder of De Chico Group of Companies, over the past weekend, gave out his daughter, Oby, in a traditional marriage to the family of billionaire, […]

Tonto Dikeh looked chic while dressed in a form-fitting dress that cost less than 1,500. Sharing the photo to Instagram, the actress reminisced on the woman she was in the past and how she was constantly broke because she believed affordable clothes were beneath her. Now, she has learnt to be fashionable on a budget […]