Thursday night’s episode of the BBNaija: Pepper Dem Reunion had its focus on actress, Venita Akpofure, one of the most sought after female housemates of the season. 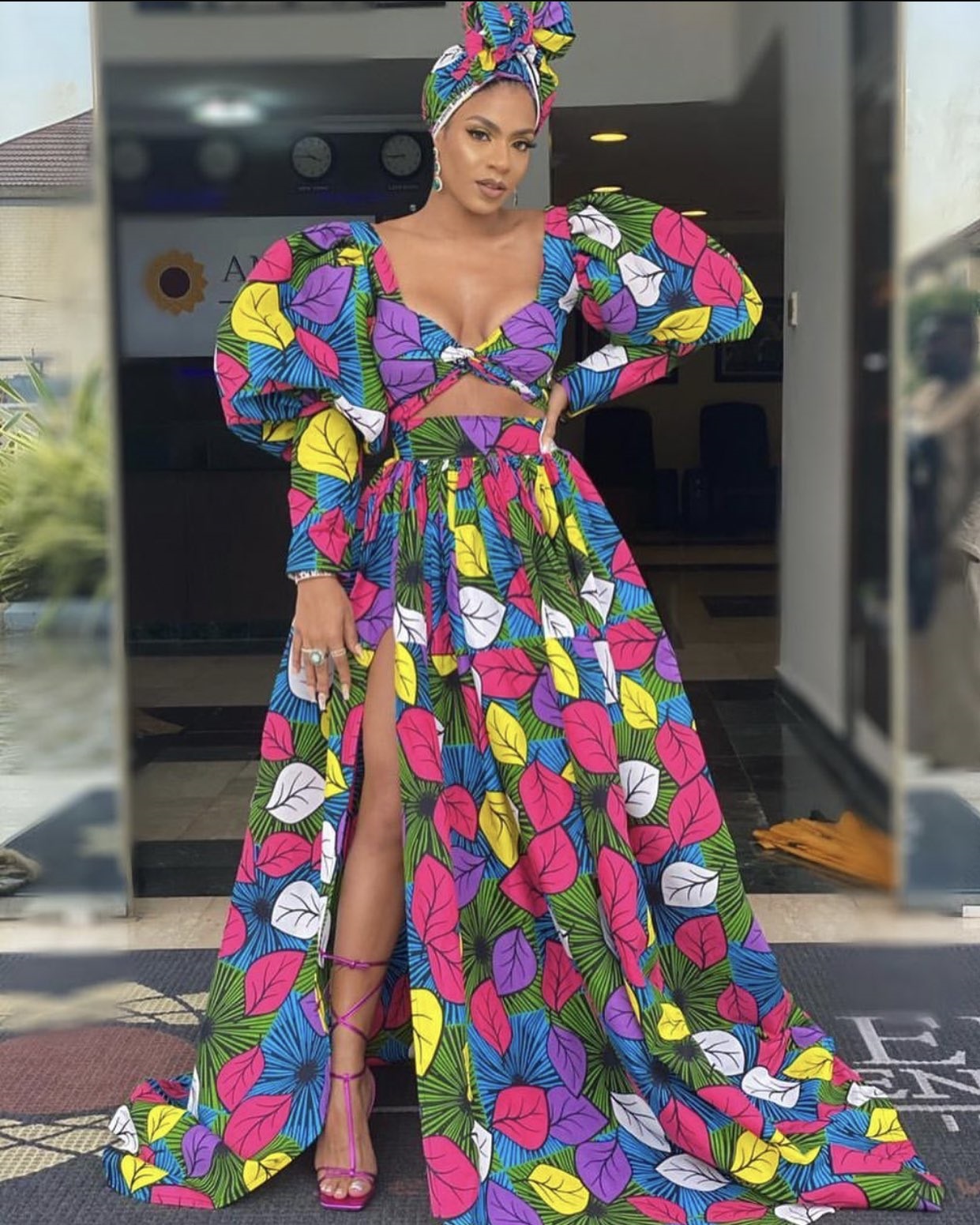 Venita, a mother, was linked with Omashola and Frodd in the Big Brother house and both men have during the reunion show, confirmed that they were both beguiled by Venita.

Omashola, shared how he’d talked to Frodd to leave Venita to him – an agreement which he says Frodd didn’t live up to.

Omashola revealed that when he realized that Frodd was still flirting around with Venita despite the talk they had, decided to kiss Esther (who Frodd was involved with too) to get at Frodd.

Omashola also revealed that at one point, he was ready to fight Frodd over Venita and risk being evicted from the show.

Nigerian ace producer, Samklef has revealed that the most stupid thing he has ever done on social media, was to exchange words with Wizkid. The Wizkid Samklef beef was one of the most talked-about topics in the Nigerian music industry. Samklef accused the “Fever” singer of always belittling him during interviews. He spilled several dirty […]

Nigerian music executive, Michael Collins Ajereh popularly known as Don Jazzy in post he shared on his social media gave an insight on how he treats his employees. The Mavin boss while dismissing claims that people in the entertainment industry are not serious, revealed how he treats the members of staff under his employment. Don […]

Nigerian reality television show star, Efe, has addressed his critics who have consistently criticised him for not being a talented artiste.  Winner of 2017 edition of the Big Brother Naija TV show, Efe Ejeba, has revealed on social media that he is accustomed to being underrated by Nigerians, adding that he won’t be deterred from […]