Big brother Naija ex-housemate, Jeff Nweke has shared his thoughts on ‘attaining fame’ and he says it is overrated.

According to the Anambra born ex-banker, he has had a little taste of fame and he can tell it is overrated. He went further to stay that still, he is blessed. 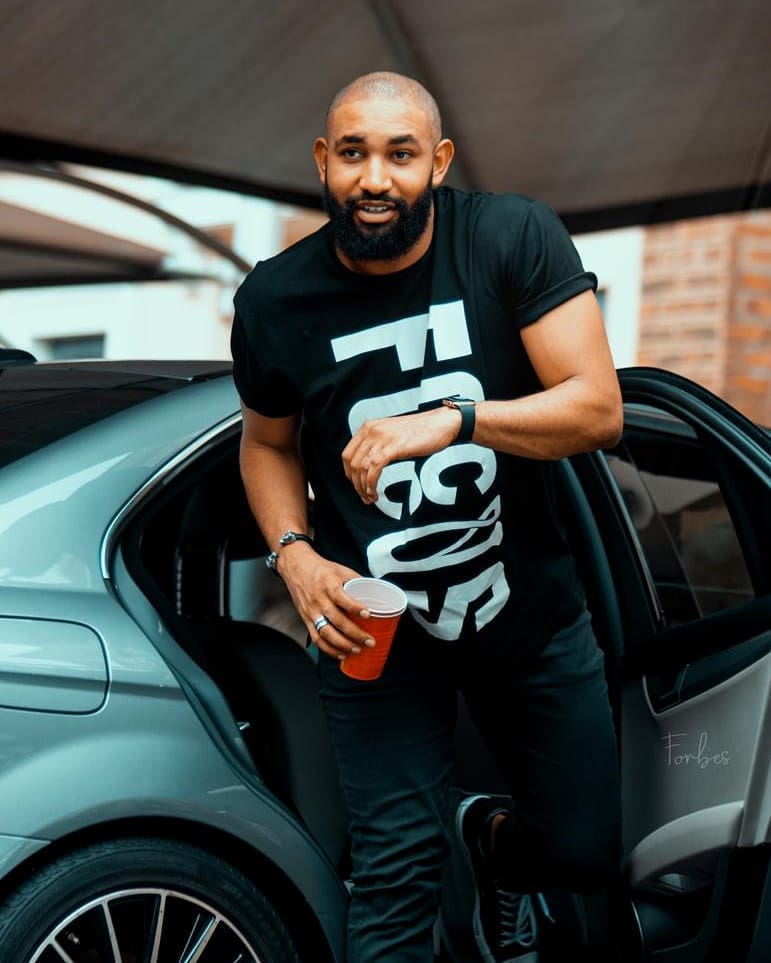 “I’ve had a little taste of fame and I can tell that it’s overrated. Envy no one !! Still, I’m blessed.”

During his time in the house, he became the 8th housemates to be evicted after Nelson, Thelma, Avala, Isilomo, Ella, KimOprah and Tuoyo, following his nomination alongside Mike, Omashola and Tacha.

American musicians, Rihanna, Jay-Z, and co-founder and CEO of Twitter, Jack Dorsey through their foundations have teamed up to launch a coronavirus relief fund. Rihanna’s Clara Lionel Foundation, Jack Dorsey’s #StartSmall, and JAY-Z’s Shawn Carter Foundation announced the initiative with funds totaling over $6.2 million. The funds will continue to go towards protecting and serving […]

Listen to Johnny Drille’s ‘Something Better’

Mavin Records talented RnB singer and songwriter Johnny Drille comes through with a new record entitled “Something Better”. He wrote on Instagram: It’s here!!! I’m sorry I kept you waiting 6 months but I’m glad to put this out now that we all need some uplifting and something to distract us from all the madness. […]