Eva Alordiah has been labeled a failed rapper after she took to Twitter to lambaste fellow music artists.

In a tweet she shared, Eva Alordiah criticized other musicians who mumble incomprehensible words in their songs. 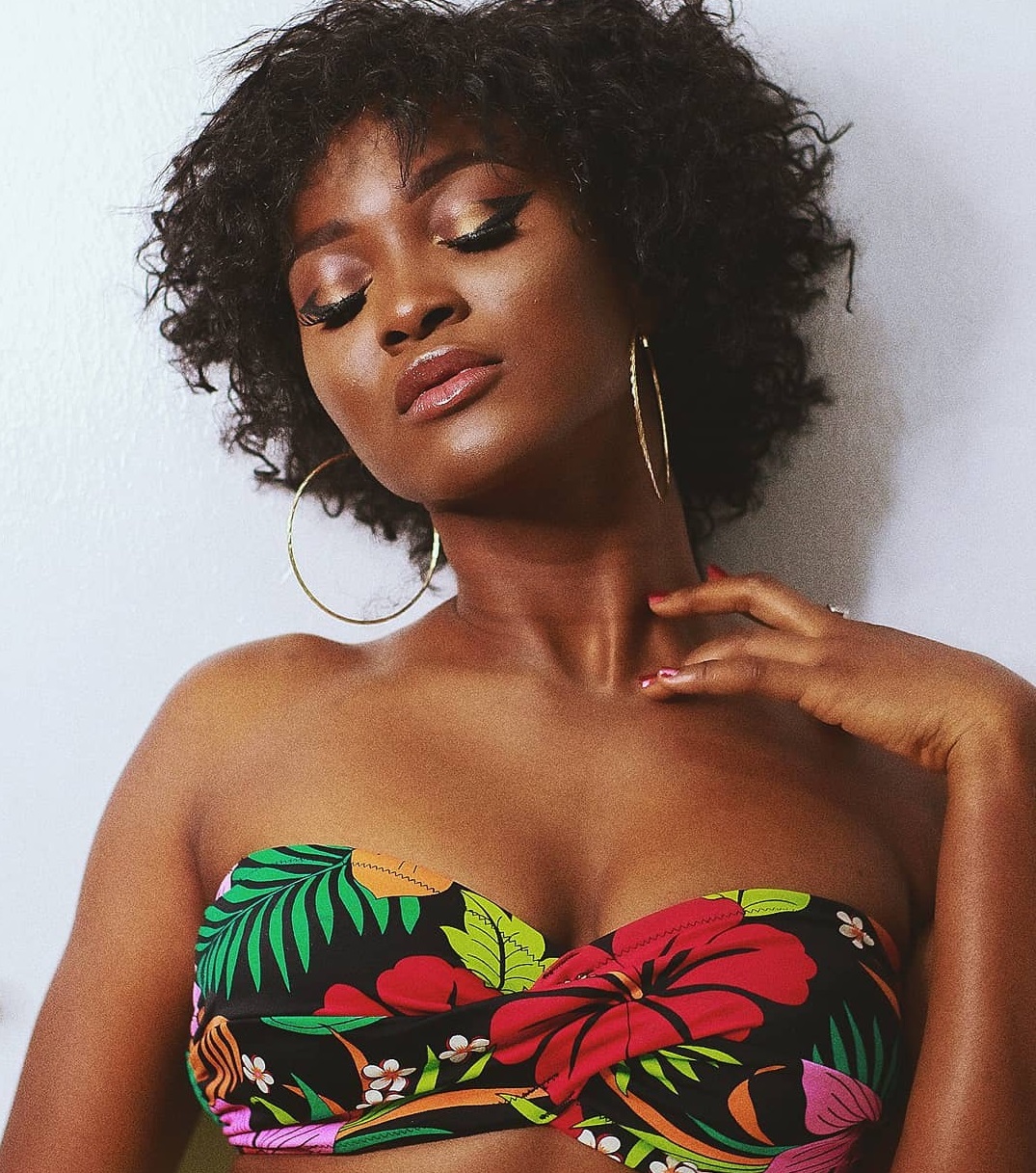 “So many artistes have allowed themselves believe that mumbling incomprehensible words over beats, with no lyrics is “catching a vibe”.
As long as it keeps the rhythm eh?
You did not catch a Vibe.
You caught Laziness. I’m sad”.

An online troll who would have none of it replied:

“What’s this failed raper saying why don’t u mumble on a beats too or better still call the name of the art u refaring to..some people will not mind their biz”.

“LOL!!! Your knowledge of History is the only failure here. My name in History? Forever engraved Mr Eric. How is that for failure? Ozwor”.

The troll fired back:

your name is in which history see this failed Wack raper ur name is in Allen avenue I don’t even know any of your songs bet raping like there is hot amala in ur mouth u better start doing video vixen instead of music its an advice.. failed raper”.

Why Didn’t You Use Postinor? – Daddy Freeze Comes For Wizkid’s Babymama, Shola

Controversial Cool FM Lagos OAP, Daddy Freeze, has reacted to call-out posts Wizkid’s babymama, Shola, released during the week which made major headlines. Many people on social media have lambasted popular singer, Wizkid, after his babymama, Shola Ogudu, shared some screenshots of their chats and laid several accusations of him not being responsible to the […]

Supermodel Naomi Campbell is reinventing herself as a talk show host with the new series “No Filter with Naomi,” thanks to the coronavirus lockdown. The catwalk queen is chatting live on YouTube every day with some of her famous friends, including Sean Combs,a.k.a Diddy and Vogue editor Anna Wintour. She had also hosted models Cindy […]

Big Brother Naija 2019 housemate, Jackie Madu has fired back at her fellow housemate, Omashola over his tweet about “people working like jackie”. Omashola had taken to the social media platform to advise people who work like “jackie” to take out some time to spoil themselves. He tweeted; “Sometimes spoil ur self , no be […]