The lady made this known via her Instagram page on Tuesday, November 26, 2019, where she shared some photos of her daughter, Stephanie Chidinma Chinedu Okoli.

According to her, she met Flavour in 2015 after which she gave birth to the child and all attempts to contact the singer has been ignored. 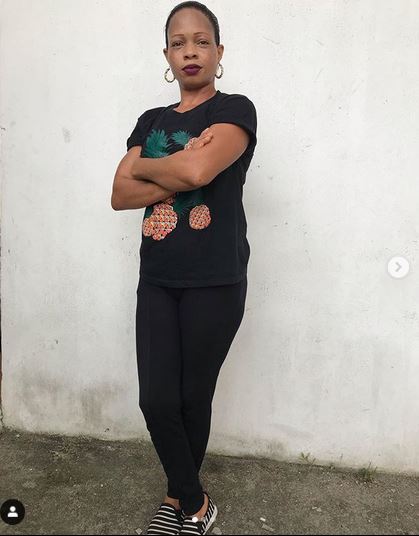 “My name is Juliet Oluchi Ehiemere from Abia State. I’m 33 years old. This post will make you do either of two things: Judge me and call me names or support me in getting justice for my daughter. I sincerely hope you do the latter. The picture you see above is the picture of my 3 years and 4 months old daughter, Stephanie Chidinma Chinedu Okoli whom I bore for Chinedu Okoli popularly known as FLAVOUR @2niteflavour,” she wrote.

She went on to demand that the music star take a DNA test to confirm if the girl in question is his child. Juliet also said that she will be ready to face the consequences if the DNA turns out to be negative. 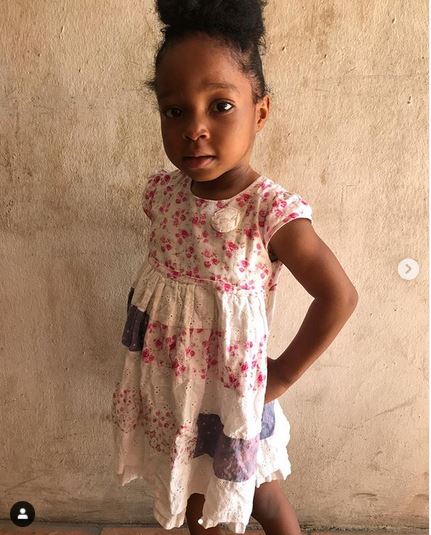 The child in question

“I met Flavour sometime in 2015 and took in for him. Ever since I have made attempts to contact him but he has since then ignored me. I am not another gold digger. All I want is for Flavour to take care of his daughter. I have reported the matter to the office of the Public Defender (OPD), Lagos State. FLAVOUR should come out for a DNA TEST. He should do the needful. If the DNA test shows he’s not the Father, I’m ready to pay for the penalties. For me to take this stand, that should tell everyone that I know what I’m saying. The pain and suffering are too much to bear and I am done keeping silent. My daughter and I can’t keep suffering this way,” she wrote.

Flavour is yet to release a statement at the time of publishing this story. We will keep you updated as the story develops.