Skip to content
Barack Obama says, “Kobe was a legend on the court and just getting started in what would have been just as meaningful a second act.”
“To lose Gianna is even more heartbreaking to us as parents. Michelle and I send love and prayers to Vanessa and the entire Bryant family on an unthinkable day.”
Authorities near the crash site are about to hold a news conference, detailing the fatal incident. We will be streaming the whole thing live. It’s expected to begin at 2 PM PT.
Shaquille O’Neal just posted a tribute to Kobe … saying, “There’s no words to express the pain I’m going through now with this tragic and sad moment of loosing my friend, my brother, my partner in winning championships, my dude and my homie.”
He continued, “I love you brother and you will be missed. My condolences goes out to the Bryant family and the families of the other passengers on board. IM SICK RIGHT NOW!”
We’ve obtained the dispatch audio in which you can hear the operator directing emergency personnel to the crash scene.
Rick Fox’s attorney confirms the former Laker was NOT among those on board the helicopter, despite rumors that circulated suggesting he was. At least one of the other passengers HAS been confirmed, John Altobelli. He’s a baseball coach at Orange Coast College.
President Trump just tweeted about Kobe’s death … saying, “Reports are that basketball great Kobe Bryant and three others have been killed in a helicopter crash in California. That is terrible news!”
Kobe’s daughter Gianna Maria Onore — aka GiGi — was also on board the helicopter and died in the crash … reps for Kobe tell TMZ Sports. She was 13.
We’re told they were on their way to the Mamba Academy for a basketball practice when the crash occurred. The Academy is in nearby Thousand Oaks.
Kobe Bryant died in a helicopter crash in Calabasas Sunday morning … TMZ Sports has confirmed.
Kobe was traveling with at least 3 other people in his private helicopter when it went down. A fire broke out. Emergency personnel responded, but nobody on board survived. 5 people are confirmed dead. We’re told Vanessa Bryant was not among those on board.
Eyewitnesses also tell us that they heard the helicopter’s engine sputtering before it went down. As you can see, flames and smoke covered much of the scene from the wreck. The official cause of the crash is currently under investigation.
Kobe has famously used a helicopter to travel for years — dating back to when he played for the Lakers. He was known for commuting from Newport Beach, CA to the STAPLES Center in DTLA in his Sikorsky S-76 chopper.
KB is survived by his wife Vanessa. Together, they have four daughters — Gianna, Natalia and Bianca and their newborn Capri. Kobe and Vanessa got married in 2001 after meeting in 1999.
A memorial to Kobe has already sprung up outside of Staples Center, where Kobe played for years.
Kobe has recently been spotted out at NBA games with his daughter Gianna — a rising star basketball player herself. Their youngest daughter, Capri, was just born in June 2019.
Celebrities from all over the world and all parts of entertainment are paying tribute to Kobe on social media. Tom Brady, President Trump, Dwyane Wade and more.
Kobe is widely considered one of the greatest NBA players of all time — making 18 All-Star teams during his 20 year career with the Lakers. He was a first-round pick in the 1996 draft, winning 5 NBA championships, 2 NBA Finals MVPs and he was the league MVP in ’08.
He was on 15 All-NBA Teams, 12 All-Defensive Teams and led the league in scoring for two seasons. He ranks fourth in the NBA for all-time regular season scoring and all-time postseason scoring. He also repped USA in a number of Olympics appearances. 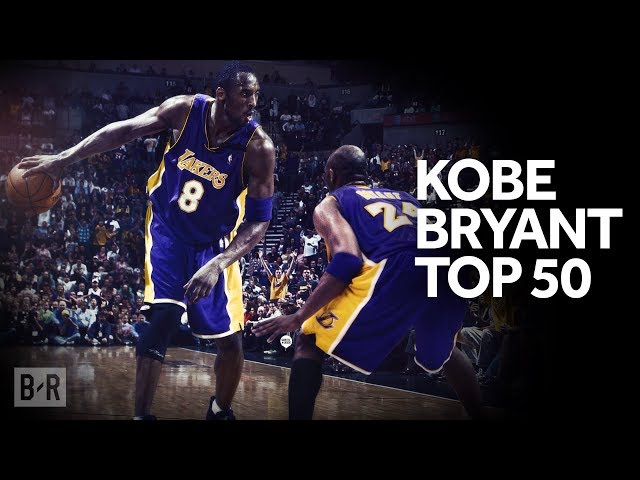 The Lakers famously retired both of Kobe’s jerseys, number 8 and 24 … the only player in team history to receive that honor.

Kobe’s accomplishments stand far outside of the basketball world. He won an Oscar for his short film, “Dear Basketball,” in 2018.
On Saturday, LeBron James passed Kobe as third on the all-time NBA scoring list. He paid tribute to Bron on Instagram — his last post — by saying, “On to #2 @kingjames! Keep growing the game and charting the path for the next.” At age 34, Kobe became the youngest player in NBA history to surpass the 30,000 point mark. Speaking of putting up points, the guy was notorious for his 81 point game against the Toronto Raptors in 2006. It was one of the greatest performances in modern NBA history. 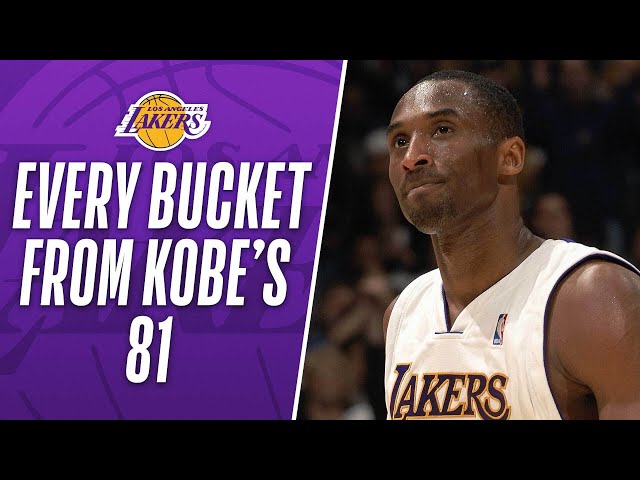 Another major highlight from his long career was his final game in 2016 against the Utah Jazz, when he dropped 60 points and went out with a bang to help his team win. It was especially moving considering his injury-plagued years, which started in 2013 when he tore his Achilles tendon.
He was 41 years old. RIP
Story developing …
Originally Published — 11:24 AM PT
Share
Share this...

Anthony Joshua said his first career defeat at the hands of Andy Ruiz Jr. was due to a lack of experience and he had become a “smarter” fighter ahead of December’s rematch. Mexican-American Ruiz produced one of boxing’s biggest upsets when he dethroned the previously undefeated world heavyweight champion with a seventh-round stoppage at New […]

US President Donald Trump arrived London this morning to begin a three-day visit, tweeting a double stinging rebuke of London Mayor Sadiq Khan, his critic. Trump, who wrote the tweet while aboard Air Force One called Khan a “stone-cold loser” after the mayor criticised the British government’s decision to invite Trump for a state visit. […]

Manchester United midfielder Paul Pogba would reject a move to Real Madrid in favour of a switch to Barcelona, a report claims. The France international has been linked with moves to both the Santiago Bernabeu and the Nou Camp this summer, but according to Don Balon he only has eyes for Barca. Pogba wants to leave United in January, and […]