Nigerians have taken to AKA’s Twitter account to gloat after he grudgingly congratulated Burna Boy on his Grammy nomination. 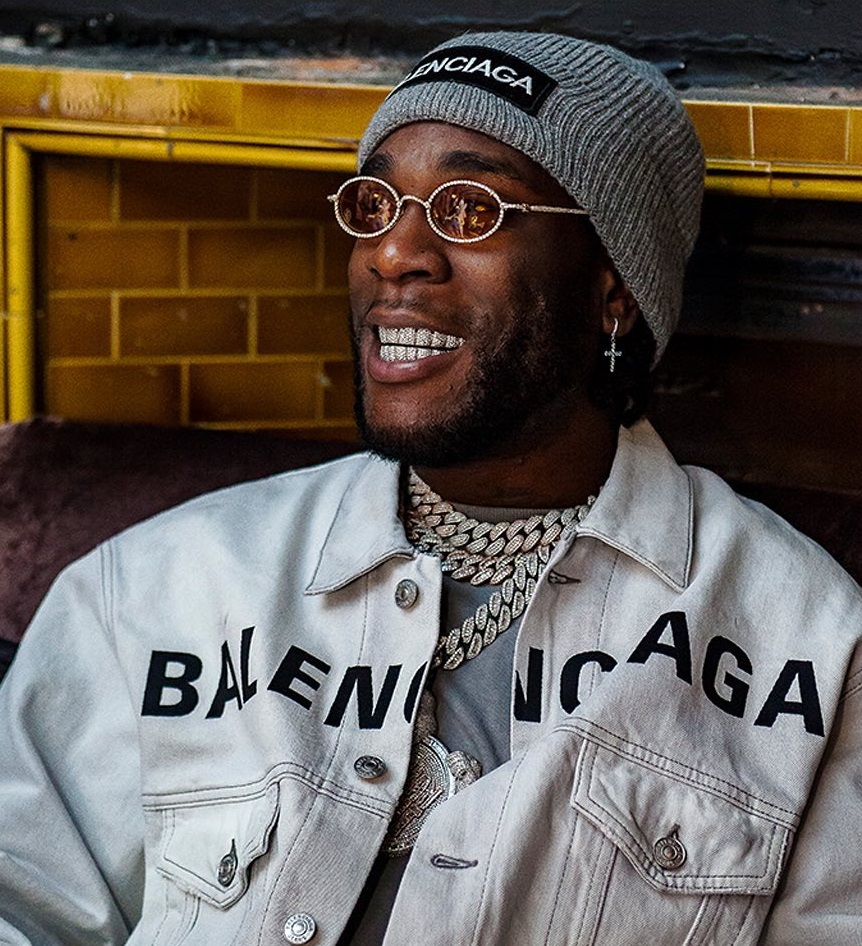 The South African rapper, who has been involved in a Twitter feud with Burna Boy, was forced to congratulate the Nigerian singer when a Twitter user tweeted at him and asked what he had to say about Burna’s Grammy nomination. 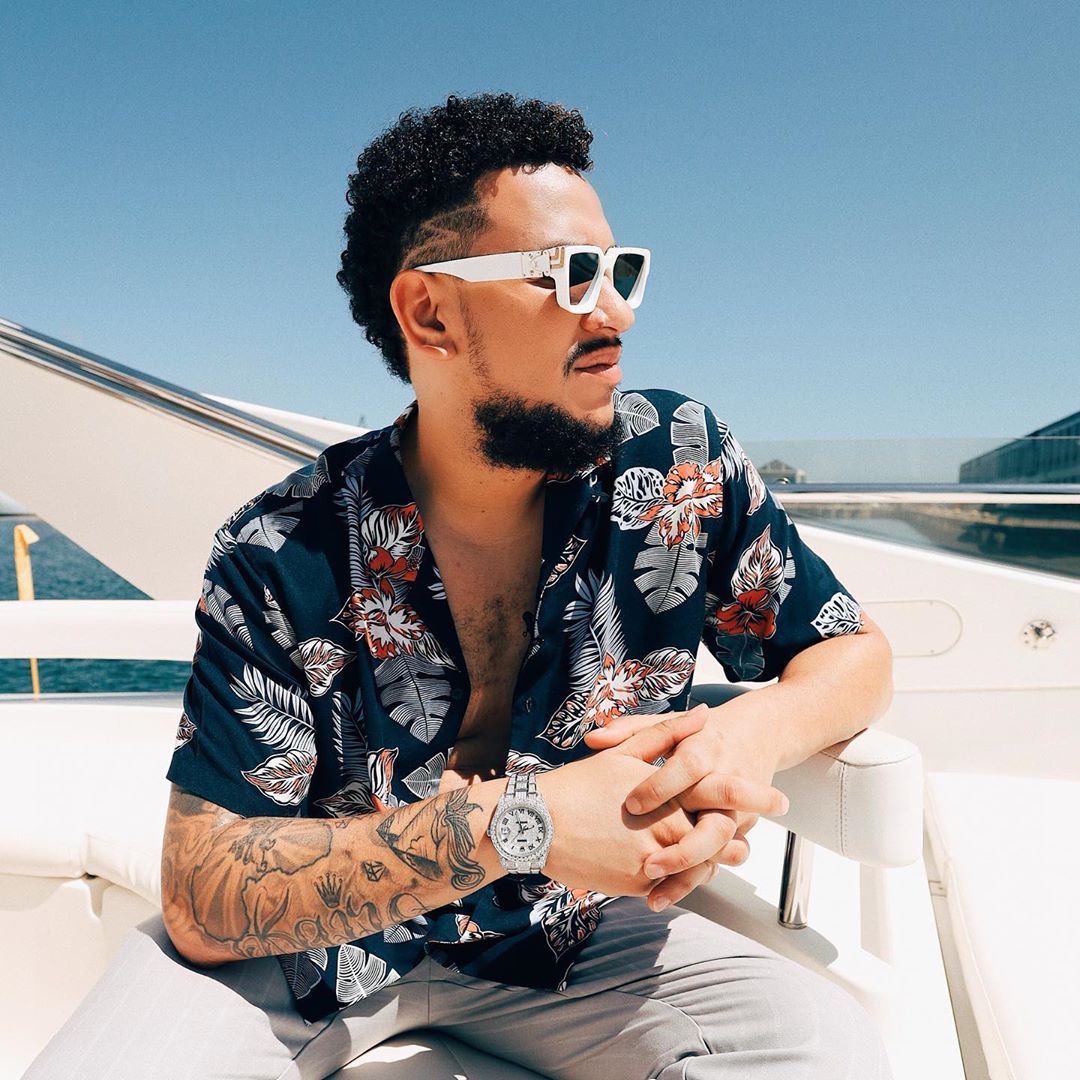 Nigerians quickly replied to gloat. Some told him he had no choice but to congratulate Burna. Others went ahead to list out Burna’s recent achievements. 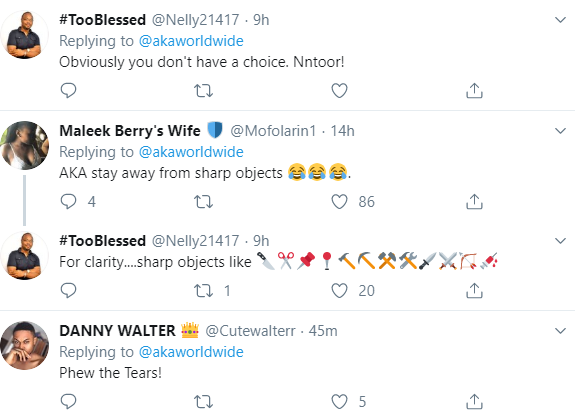 This comes after AKA gloated on Twitter when Burna Boy’s concert in South Africa was cancelled. Prior to that, AKA had called for Burna to apologize to him for their beef which began during the xenophobic attack that saw South Africans attack Nigerian nationals in their country.